Just outside of Madrid, a runaway car is chased down, by Police. When the police arrive to the car, it is empty of any traces of humankind. Department S is called to assess this strange phenomenon. Stuart is baffled and Jason admires the tailored clothes on the occupant, but the fact remains the car was controlled by someone somewhere. Jasons suspicions are realised when recognises a piece of attire on an English gentleman. There is by happenstance a NATO treaty in discussion with Spain and Department S suspects there is a connection with the remote controlled car and the NATO meeting. But How? The chase get Stewart riding with a bomb and no way to control his direction. Jason and Annabelle have only one chance to make someone else out to be the dummy. 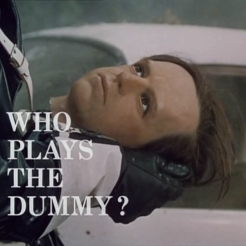 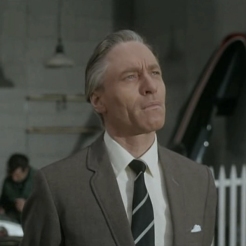 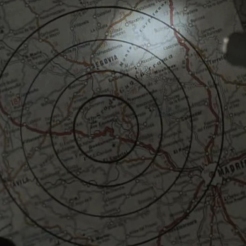 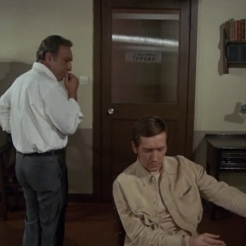 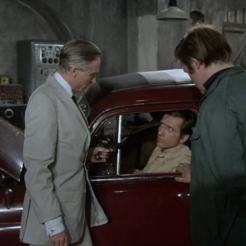 The simple nature of this shows follows closely to most episodes in this series, however it is unique. I find there is more play with the relationships between Jason, Stewart and Annabelle such as a kiss on the head and the tear in the eyes. This is certainly written in to provide a personal glimpse of their relationships with each other. I also find humour in the remote controlled device concept especially the toy-like device that allows the control of the vehicle. This is an average episode but with some “gem” charmed lines from Jason.