An operation is taking place and the best surgeons are in attendance. The VIP patient can die without a successful operation but there was a disruption. It was a perfect operation but who was the neurosurgeon? Department S has been called to sort out why a surgeon was stopped mid operation only to have another surgeon to complete the job perfectly. Jason sets off to Istanbul to meet with a fellow author who may have some information for him. An operation was done many years ago but it was done by another surgeon with a particular technique and any new operation will need to know the technique or risk death. Or maybe death is what they want. 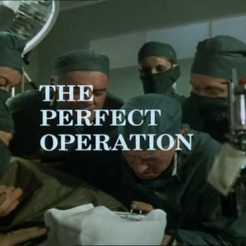 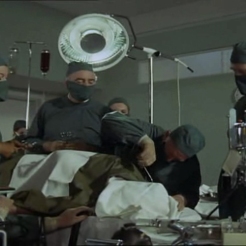 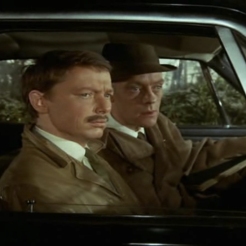 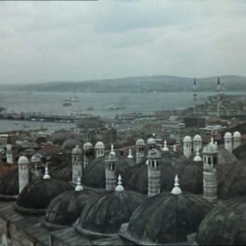 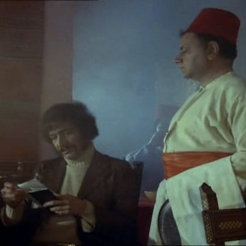 Another complicated episode that the gist of the story comes very late in the episode. I enjoyed the dialogue between Jason King and an old friend Agatha Pollen, pertaining to the quality of Jason King’s Mark Caine Novel series. There are fantastic scenes of the streets of Istambul including an arousing Belly Dance scene. This is also another spy story between the Iron Curtain and why unethical decisions have to be made. On a sadder personal note, this is the last ever production Martin Miller played a role in due to his death shortly after the filming of the episode. He was in my favourite movie of all time The Pink Panther