When a close friend of Stewart is found drowned near Beirut anger and revenge is in the hearts of Department S. Sir Curtis calls on Jason to investigate the matter particularly since Stewart is emotionally attached to the victim. Jason is seduced into an attempt on his life by a Michele Duplay but Jasons charm may be at work with her. The mystery reveals itself as a drug smuggling racket that Department S stands in the way of. Stewart finally makes his way to Beirut to avenge the murder of his friend. A large shipment has been planned and there isn’t much time to squash this enterprise. 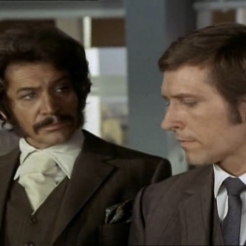 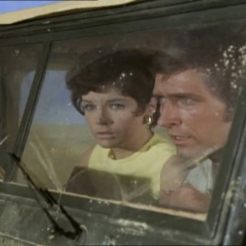 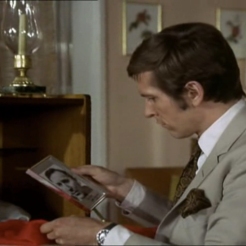 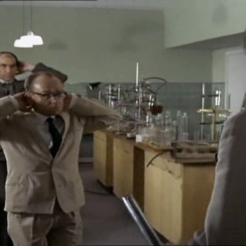 Personal feelings behind an investigation can cause a foul up. A story of drug smuggling is all to familiar but the international twist, beautiful woman and the personal connection to the victim does add a bit of flair to this episode. Interestingly enough, this episode does touch upon the now dead wife of Jason whom died in a automobile accident, this bringing on the similarities he finds with Michele.