In a laboratory a powerful chemical weapon has been made that would change the entire world if it was to get out. A potential buyer has come in to see it but after making the deal, the virus is stolen by an American agent. When the agent is found dead when his car drove of a cliff, the suspicions are strong, so Mannering is set to find out whats up. John is obviously on the right trail because he finds himself knocked out. This chemical weapon being stolen creates a strife between all the potential buyers making a deadly playground for governments. 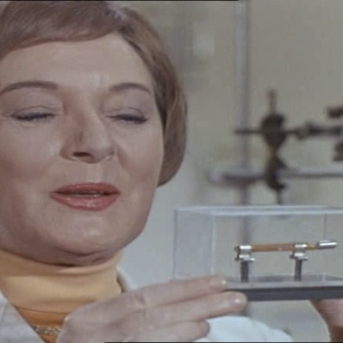 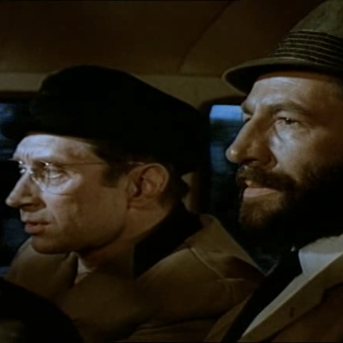 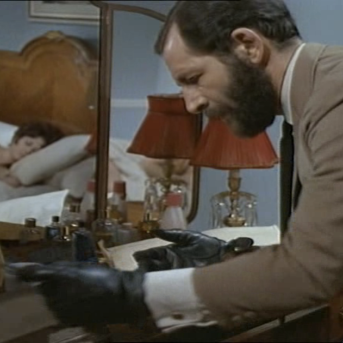 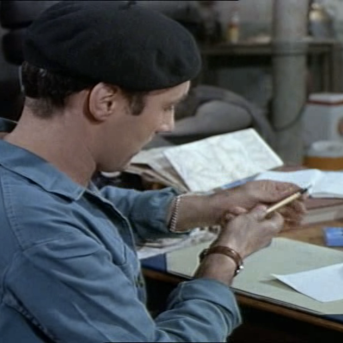 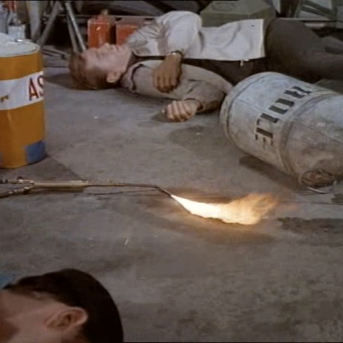 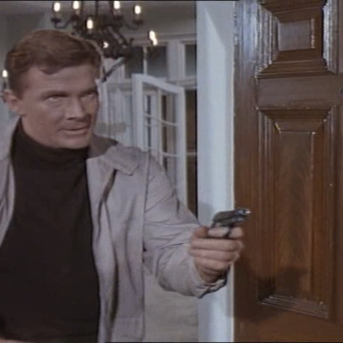 Chemical warfare has long been a fear of many government and this story shows a wonderful example of hows these weapons can be made and distributed. This is a good episode with some wonderful fake german accents to emphasize the cold war fears of the time. I particularly like the philosophy of the scientists reasoning for the creation of such a horrible bacterial. The death scene of the scientist is frightfully wonderful.