King Rolf has put his son away in Prison, this being out of character, Lancelot is worried. There is a woman, named Eunice, in the castle that seems to have her way with the king including putting his son into prison for treason. The king has also put up arms preparing for war when there is no reason to expect an attack. It is becoming more and more obvious that Eunice has a spell on the King and is manipulating him. Merlin has a plan to trick Eunice into telling the truth of her deception. After all the fun and games, the truth shows an attempt on taking over King Rolfs kingdom. 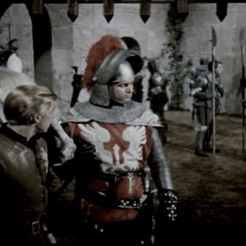 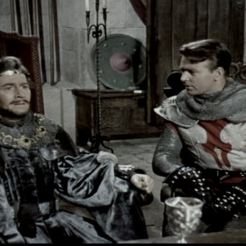 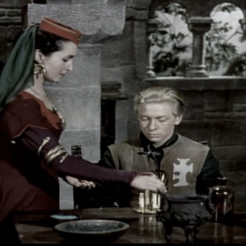 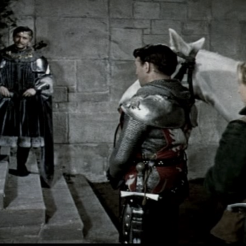 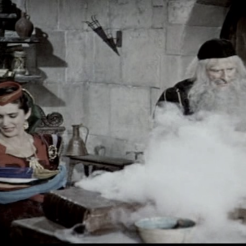 I do like this episode maybe because of the cheap “magic tricks” and hypnosis used as powerful tools. Maxine Audley plays Eunice and does a good job at being a no good witch as does Leonard Sachs plays the dumbfounded king. The humour is very simple and certainly an episode for the kids but at heart I enjoyed the fun and games of this show.