Lancelot has come across a village of women and is captured as a prisoner. In the cell, he is put in with Princess Anne. The women of the village are planning on burning Princess Anne at the stake unless her and her father address his sins of murder. Althered is a tough and greedy king whom has treated the villagers horribly. The princess is in real danger since Althered will not speak or deal with the villagers. Things get out of hand and the princess may be burned at the stake. 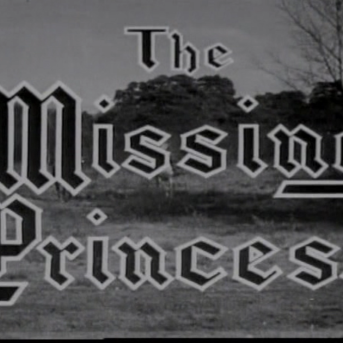 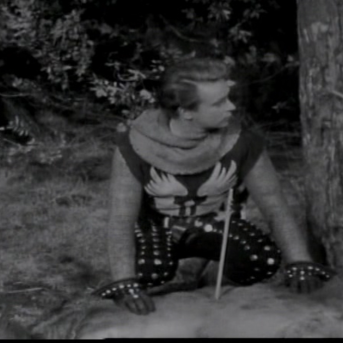 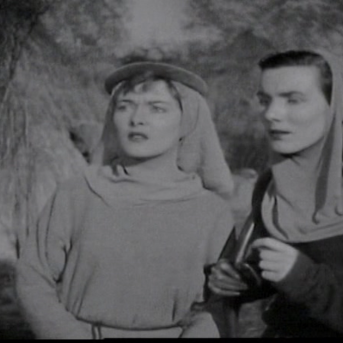 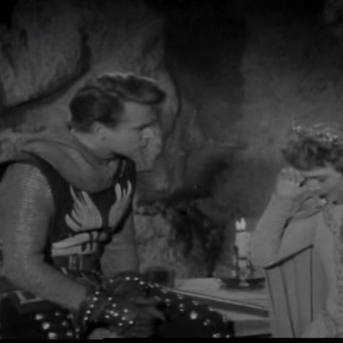 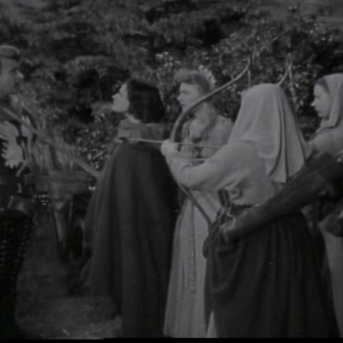 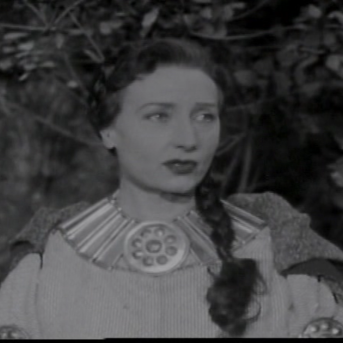 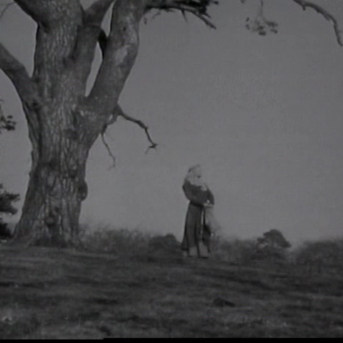 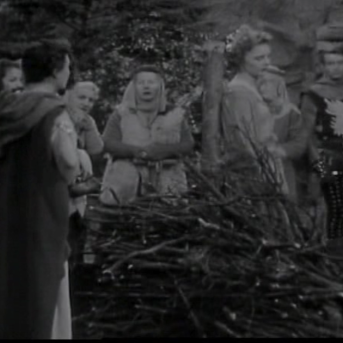 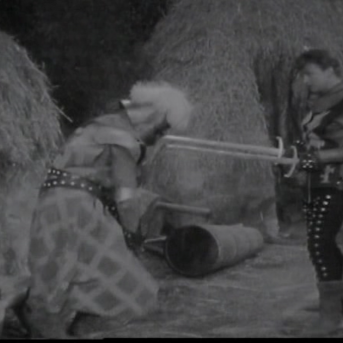 An episode with women taking over a village while the men are out away. Lancelot is stuck in a conundrum when a princess of a neighbouring castle tries to manipulate her father. This episode is fun but lacking real danger and adventure. The story is interesting in that the princess was in on the villagers effort to scare the King into leaving the villagers alone. A nice twist to the story. 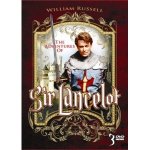