A war damaged army man named Hunter is terrorising the army base. His hallucinations are taking him back to vietnam but is really back home in a state side military base. Harry is called in to defuse the situation but harry knows far too well that this will be an extremely difficult job. He must attempt to trick Hunter into believing that he is with him along with his hallucinations and manipulate him into giving himself up. Harry wants to bring Hunter back into safety but is afraid his madness may have taken him completely over and he may be right. As Hunter tries to make his escape from the base being attacked by the Vietnamese, Harry must try to bring him back to his wife safe and sound and bring peace to the army base. 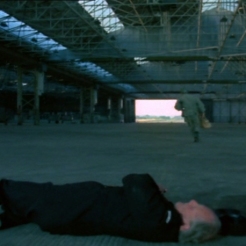 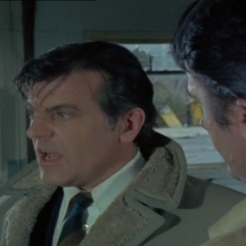 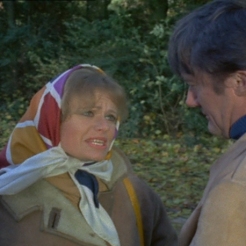 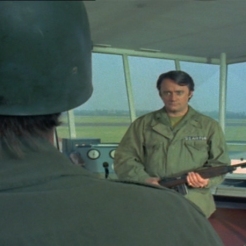 A telling story of the effect of military service during a war. The character played by John Collin has suffered PTS and has gone off his head. This story is all too true for ex-soldiers and their families, because sometimes the war doesn’t really stop or go away. A good show and is worth the watch.