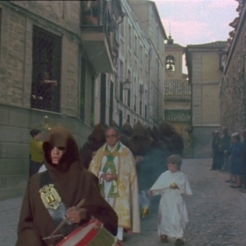 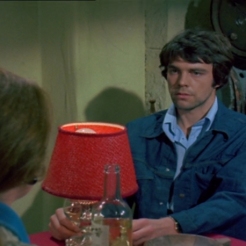 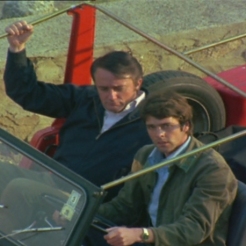 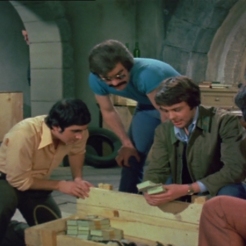 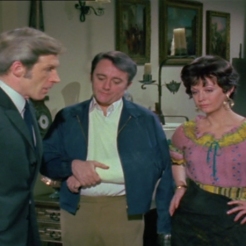 This is a touching story of a man hurt by the realities of money’s power and how people use it. His attempt to make his point would in fact perpetuate the same problem but he saw no other choice. I enjoyed this episode although it is not one of glory but of a sobering reality.  One of the rare “nobody wins” episodes.