Harry is on his way back to London from Edinburgh by train. Unbeknownst to Harry, he is sitting a couple of carriages away from a hired assassin that is out to kill Harry. When confronted by this assassin, Harry is in the fight of his life. Shadbolt, the arrogant hired gun, finds Harry a difficult challenge which becomes a battle of the brains as well as the body. 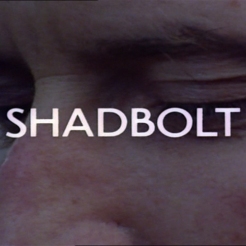 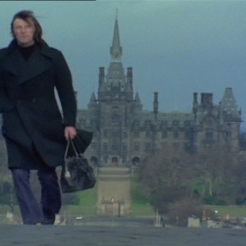 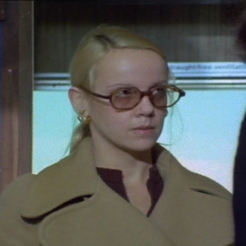 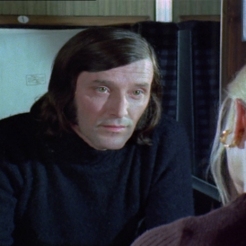 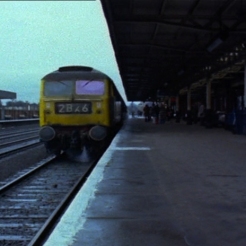 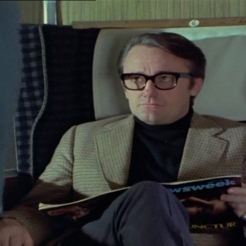 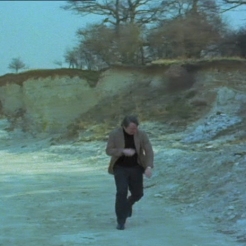 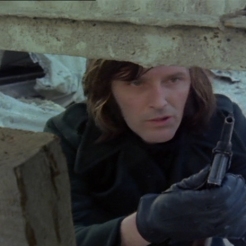 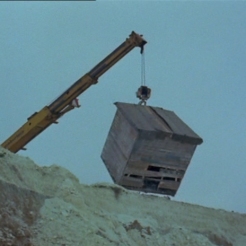 Tom Bell plays the cocky hitman who has been sent to kill Harry. Of course this goes against what this show is about (Harry) so the threat is not viable. This episode, however, does play out the exchanges between the hitman and his target. A battle of wits will hold Harry’s position firm and the struggle is merely an inconvenience. These later episodes are getting better, its a shame these shows did not start the second season. 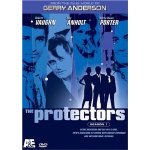 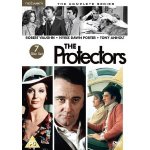