Little John is smitten by the charming Carlotta, so much so that he begins to neglect his merry men duties. She is a dancer and is here from London to perform for the locals, especially the Sheriff. Obviously Robin and the Merry men have doubts of her intentions with Little John so they decide to test her. 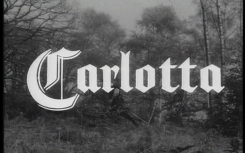 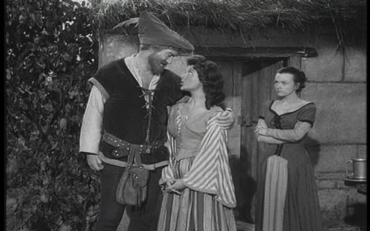 The second season of The Adventures of Robin Hood comes to an end with a tale of love or so it would seem. Little John often plays his role within the outlaws as the strong-man dedicated and committed to Robin Hood. This episode exposes that even the merry men are susceptible to their own human urges. Luckily Robin’s trust of Little John did not extend to the love of his life Carlotta.