Somethings wrong with Tony Gardner. His long racing career is in jeopardy due to his newly experienced failing eyesight. His impairment is showing to those close to him and endangers those racing with him. With the Grand Prix coming up, Tony’s pride and the reluctance of the Ciranno racing company to use a different driver forces Michael Strait to intervene. As the race begins so comes the time for Ciranno to resolve the differences between the driver and the race. 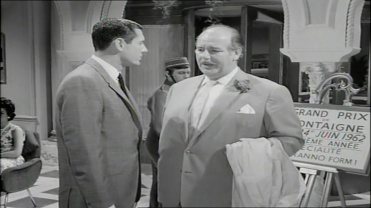 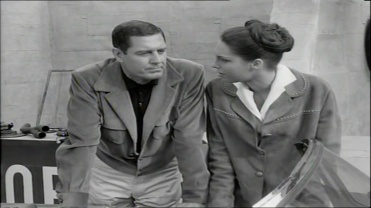 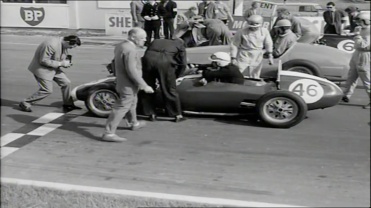 An aging race driver who risks his and others lives around him mainly due to his pride and his aspirations sounds like a good story. However, this episode has two underlining stories, one the story of Tony Gardner as the old race driver and two the Ciranno racing head Mario and his up and coming race car driver son Ricki. Michael Strait sets both straight as is expected but the story was not as intense and grabbing as the previous episode. Lotus provided the vehicles in the filming of this episode so for the car enthusiasts this might be your episode but for fans of struggle and victory this may not suit your style.