It’s not everyday you take a photo of a reportedly dead man but Michael Strait is having that day. This draws the suspicions of the local government and Strait finds himself arrested.  Maggie must find help and she does in the form of a slightly rouge Argentinian businessman named Carlos Borella.  It is he whom will try to outwit the corrupt regime into letting out Michael Straight, all while making sure his pockets are lined. 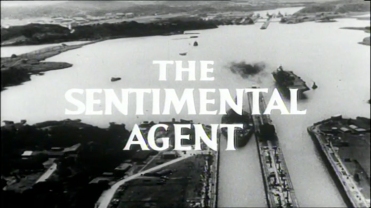 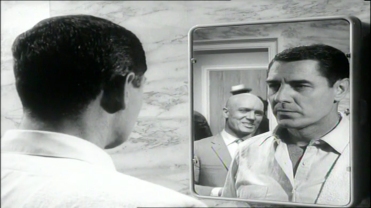 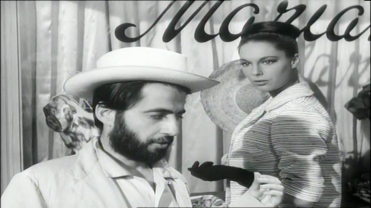 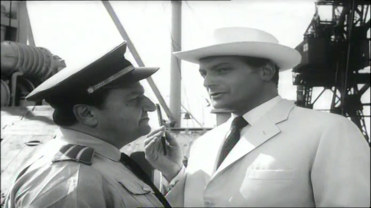 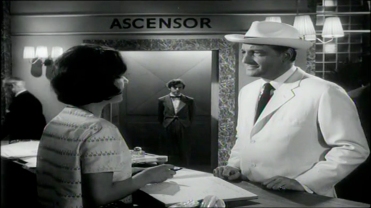 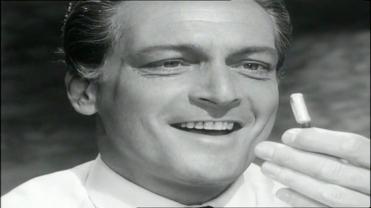 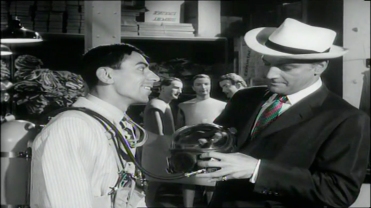 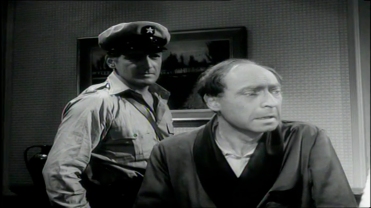 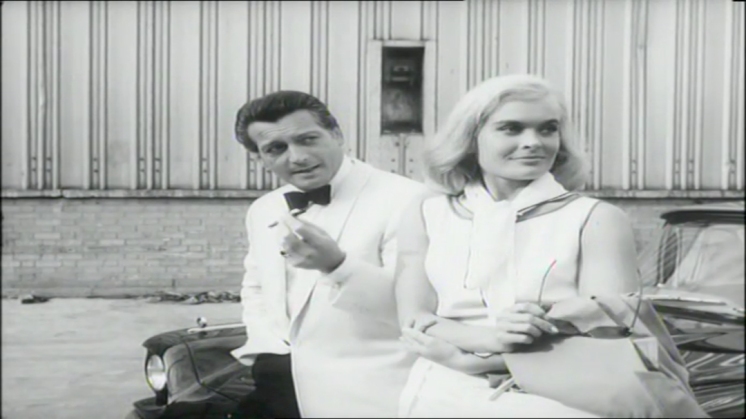 Michael Strait is always getting into trouble because of his camera, normally he can get himself out of danger but not this time. Carlos Borella has a smooth charisma and tricks to sneak behind the authorities benefiting his business interests which includes any opportunities brought to him by beautiful ladies. He is almost a quintessential central american James Bond-like character and thus commands his time on the screen. This episode, “The Sentimental Agent”, foreshadows the spin-off television show to be produced the following year starring Carlos Thompson as The Sentimental Agent.