The Hammurabi code set the rule of law in the Middle East in foregone times. Now a recent discovery by a Professor O’Connor of an engraved stone tablet calls up to question the Nature of Justice. As Strait is assigned to document the excavations in the Iraq deserts, he then faces a dilemma of principles when seeking justice for a crime. 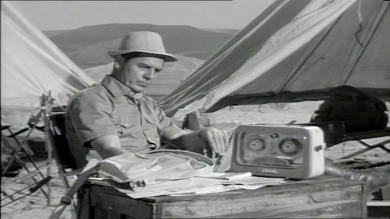 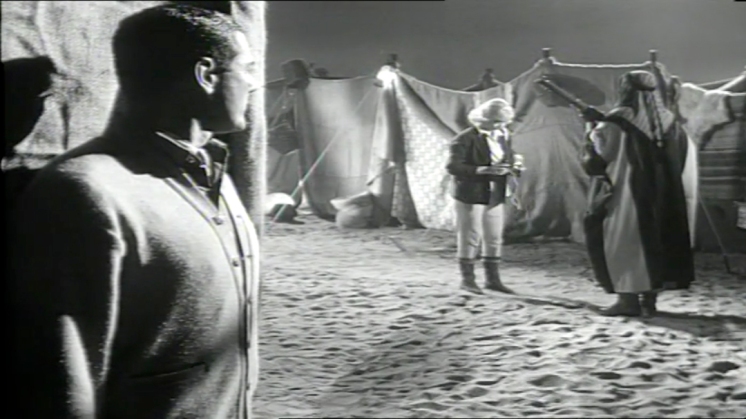 Strait is out in the desert taking photos of an excavation where a groundbreaking discovery is made. With this comes the interests and greed from this find. That is premise of this episode as greed turns to murder and murder turns to justice. When facing a different view on how justice should be carried out one must rely on wisdom to play its role. Strait will be challenged by the uniqueness of what is locally considered justice.