A revolutionary fighter is captured at the airport for having a false passport. The authorities did not want El Leon captured but now cannot release him legally. The Zoo Gang is hired to break El Leon out of jail but it appears to be a setup. Someone else wants El Leon. 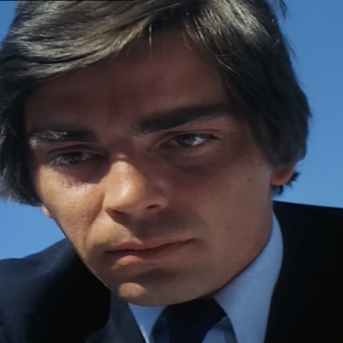 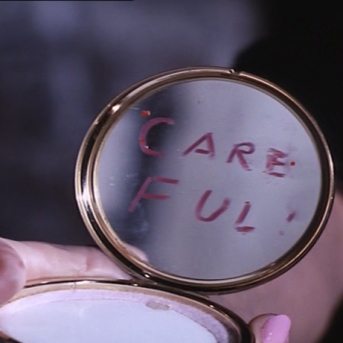 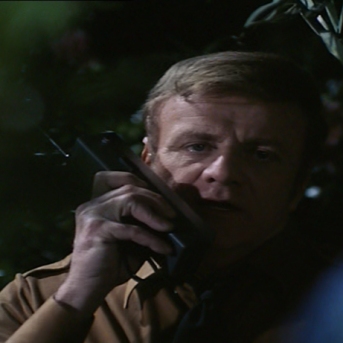 The Lion Hunt plays out like the typical kidnapping scenario you would see throughout the ITC shows produced. Roger Delgado plays the revolutionary Pedro and does a splendid job acting in this episode. I enjoyed the show for the acting as I have throughout the series but also I am beginning to appreciate the concept of the show as well. A good episode.

Harry is missing in action, after failing to meet up with the Contessa and Paul. The contessa goes to Harry’s last location to find him only to find the remnants of a break in and an angry home owner, Lockier.  A man Harry was hired to protect is missing with Harry and the Russian embassy are looking to take him back to Russia.  This man, Nikolai, has finished his book which could help destroy communist Russia. The KGB are out to get Nikolai back to Russia without a scandal but must first clear up the issue of Harry and Lockier. 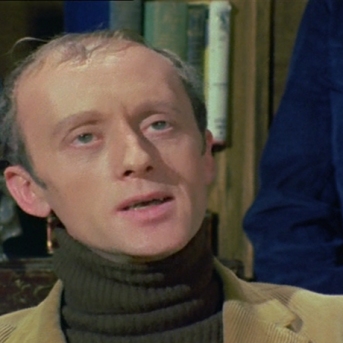 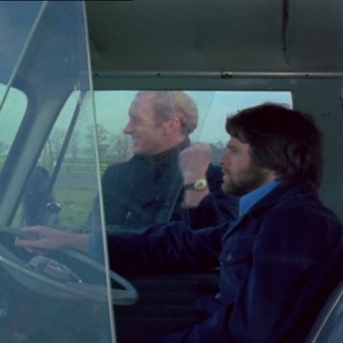 This story is of a man whom fights humanity in all of its inadequacies. A man that escapes from soviet control to express himself in his writings. This episode is decent considering it has Donald Houston playing the role of Lockier and oddly the guy from Allo Allo. I can relate to this story to a likely number of characters that were found at odd with the soviet government and wished to speak out.